Almost £40 billion of R&D funding was announced for the UK in the Chancellor’s Spring Statement. It follows on from his Autumn 2021 Budget and Spending Review, which included a boost for public R&D funding, taking it to £20 billion by 2024-25. This is an increase of some 25%, which the government says is “the largest ever over an SR [spending review] period”. It also means an additional 36% between now and 2025 for Innovate UK, which recently awarded us a £2 million grant to develop an entirely new treatment for late-stage ovarian cancer.

We were one of just 17 companies out of 372 to be successful with their grant applications, and the funding is now helping to support the Combat Ovarian Cancer Treatment (COCT) project. This will leverage our experience with HIPEC (hyperthermic intraperitoneal chemotherapy) treatment in conjunction with our new Modular Recirculation System (MRS) to deliver NIPEC (normothermic intraperitoneal chemotherapy) adjuvant treatment for patients.

HIPEC has been the standard of care for ovarian cancer in Europe and the USA for years but has only recently been recognised by NICE. With COCT, we aim to:
1. Allow the UK to catch up and make HIPEC in ovarian cancer a mainstream treatment here by establishing the country’s first HIPEC Ovarian hospital.
2. Work with UK and Spanish doctors to develop a new, innovative NIPEC treatment, enabling us to deliver adjuvant treatment for up to six months in the outpatient setting – catapulting the UK and Spain to the position of clinical innovators and helping to save lives.

While HIPEC delivered straight into the peritoneal cavity during surgery can increase survival rates and reduce recurrence, NIPEC is currently rarely used outside of theatre due to patient intolerance. However, the Washington Cancer Institute’s Dr Paul Sugarbaker, who developed HIPEC in the 1990s, passionately believes active NIPEC will transform late-stage ovarian cancer outcomes and is generously giving us pro bono support on the project team.

With 300,000 cases of ovarian cancer diagnosed worldwide in 2018, it’s also the UK’s the biggest gynaecological killer, leaving in its wake a five-year survival rate of just 46%. The statistics underline the importance of grants such as this from Innovate UK and a central government mindset that is supportive of innovation. 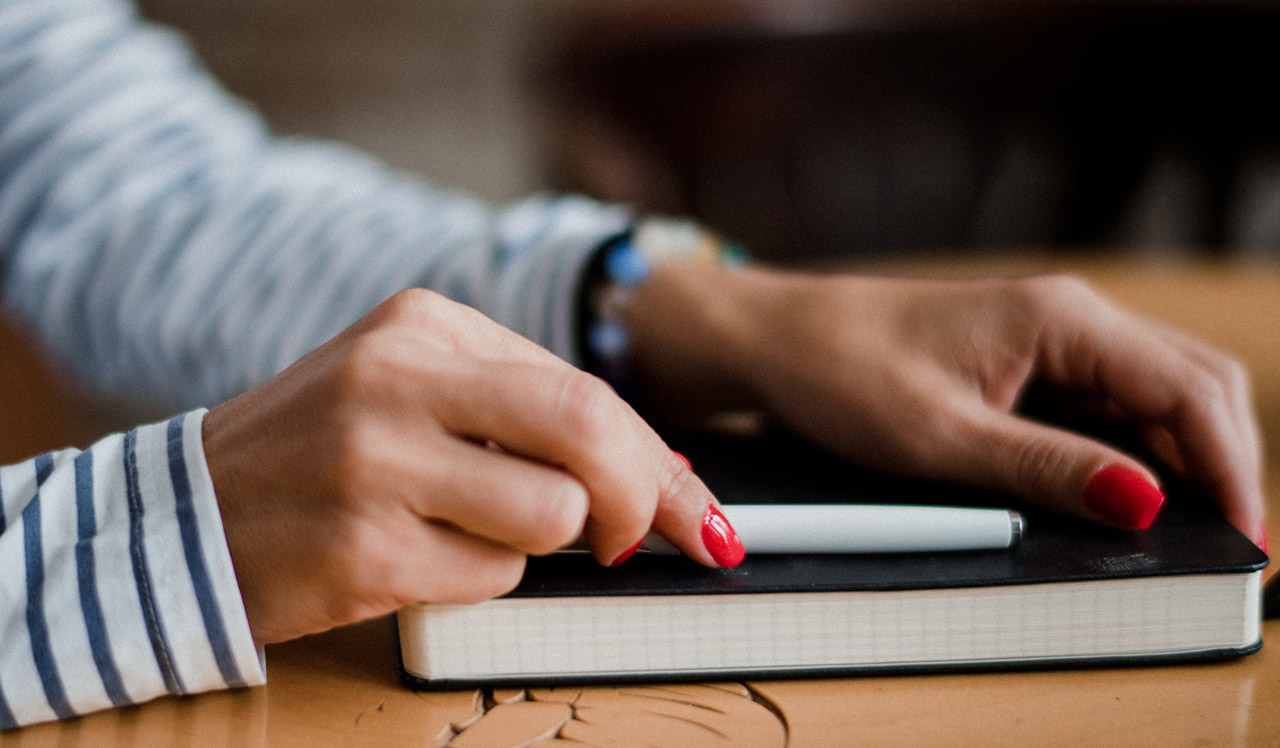 If you’d like to share your own ideas and opinions as a fellow medical innovator, please email Guy Cooper at
grc@combat-medical.com

A history of hyperthermia therapy (part I)

In the first of three articles exploring the history of hyperthermia as a medical treatment,...

END_OF_DOCUMENT_TOKEN_TO_BE_REPLACED

Press release, 1 December 2022 Combat Medical is pleased to announce the results of the HIVEC I...

END_OF_DOCUMENT_TOKEN_TO_BE_REPLACED

“If we could kill the tumour without radical surgery, boy would that be a boon for patients. And I think that’s where we are headed”